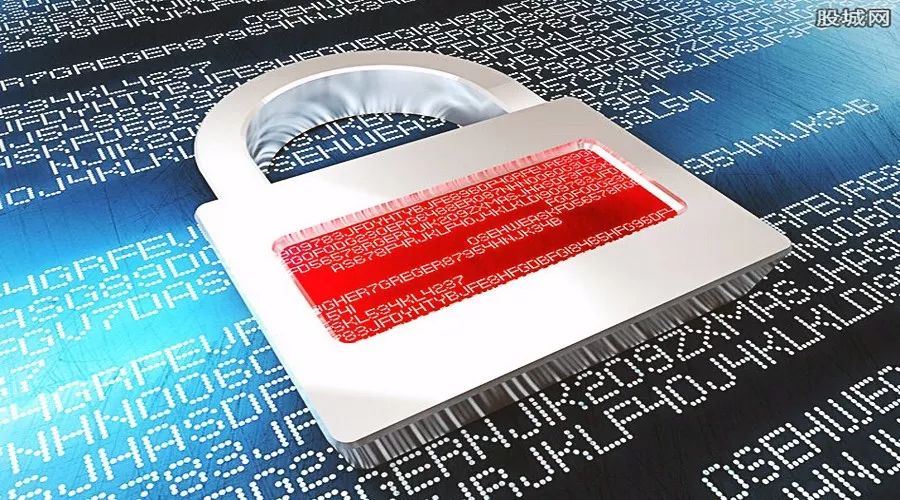 Cybersecurity has been a complicated and thorny issue in China-US relations ever since the Obama administration, and the two sides have been trying hard to avert disputes, promote cooperation and maintain stable relations in this field.

The cyber dialogue mechanism between the two countries underwent three periods of major changes from 2013 to 2017. First, there was the China-US Cybersecurity Working Group. The Chinese side was led by the Ministry of Foreign Affairs, with the participation of the military and the departments of public security, cyberspace administration, and the ministry of industry and information technology. The US side comprised of representatives from the Federal Bureau of Investigation, the Department of Homeland Security and the Department of Defense. The goal of this working group was to set up a comprehensive cyber dialogue mechanism to address cyber-theft and espionage, as well as to build trust between their militaries.

The highlight of the second stage was the China-US High-Level Joint Dialogue on Cybercrime and Related Issues. The Chinese team included officials from the Ministry of Public Security, the Ministry of Foreign Affairs, the Cyberspace Administration of China, and the Ministry of Industry and Information Technology while the US side was jointly led by the FBI and the Department of Homeland Security, and included the Department of Justice and the State Department. Notable was the absence of the military from the dialogue. The main reason was the US indictment of five Chinese military officers, which completely destroyed the hard-won mutual trust. It was one of the biggest disrupters of bilateral relations.

The third period featured the China-US Law Enforcement and Cybersecurity Dialogue, which was one of the four mechanisms set up after the Mar-a-Lago summit between President Donald Trump and President Xi Jinping. This mechanism was built on the high-level dialogue set up in September 2015 to fight cybercrime and related issues. In addition to focusing on the crackdown on cyber-theft of commercial secrets, the mechanism also expanded cooperation to cover the hunting of fugitives and the repatriation of illegal immigrants. During the stage, discussions on cybersecurity were arranged by different departments. In addition to cooperation in law enforcement and cybersecurity, the departments of foreign affairs discussed international cyberspace rules, while the departments of finance and cyberspace discussed market access and security reviews.

During the first period, the attempt to establish a comprehensive cyberspace dialogue mechanism failed due to Edward Snowden’s leak of the Prism plan and the indictment of Chinese military officers. During the second stage, the issues of cyber-thefts of business secrets were solved, but little progress was made on other cyberspace-related issues. During the third stage China and the US ultimately failed to establish effective coordination mechanisms, leading to frequent changes in the cyberspace dialogue mechanisms.

China and the US still need to address cybersecurity issues, including law enforcement cooperation; the making of international rules in cyberspace; market access; and trust between their militaries. The first issue remains relatively stable after the Xi-Obama summit in September 2015; the second issue worsened due to the breakdown of the information security negotiations of the United Nations Governmental Groups of Experts; the third issue is the most controversial, and involves Section 301 investigations; and the fourth issue involves the military and presents the biggest risk. To make things worse, the US has been pushing for militarization of cyberspace and advocating offensive cyber operations, thus raising the risk of cyber conflicts between the two nations.

In the long term, two factors will decide whether China and the US will cooperate or compete with each other in cyberspace. The first is the dethroning of the economy by the digital economy and traditional geo-security by cybersecurity. How will China and the US establish and deal with new global trade rules in the digital era? The development of industries including finance, energy, transport, and high-end manufacturing hinges increasingly on big data. How China and the US understand these significant changes will have an important impact on cyberspace relations, and overall bilateral relations. The second factor involves the establishment of mutual trust in the military and intelligence spheres. Any lack of mutual trust will probably lead to low-intensity conflicts. Crisis control and conflict reduction and building mutual trust will weigh heavily on bilateral military ties and cyberspace security.

(Dr. Lu Chuanying is a senior fellow of Shanghai Institutes for International Studies)