John is the owner of a small consulting business.

Last night some important documents were stolen from John’s office.

There were locked up in the safe and the only way to open the safe was with an 8-digit access code.

Who ever got into that safe must have had that code.

So now he’s trying to figure out who could have gotten it.

Only two people in the company were authorized to have the code.

To improve security John change the code every month.

He had the code, of course, and so did his assistant, Sylvia.

As far as he knew, nobody else had it, or had ever asked to use it to get something from the safe.

There was no reason for Sylvia to take the documents, so he couldn’t imagine that it was her.

That wouldn’t make sense and she was completely trustworthy.

Besides,she was on a business trip and wouldn’t be back for several more days.

So somebody else must have had the code and stolen the document.

If so,who was it, and how did he get the code?

One possibility is that the code was written down somewhere, maybe in a notebook.

Sylvia was famous for written things down.

She had a notoriously bad memory, so she kept a lot of notes.

Maybe she wasn’t careful and someone looked into her notes and discovered the code.

But Sylvia wasn’t that careless or irresponsible.

She would never have written the code down on a piece of paper.

So that couldn’t be the answer.

Another possibility is that somebody hacked into her computer.

She had probably stored the code somewhere on her computer and the thief was able to get it from there.

But who could it have been?

Suddenly he realized that there was a new IT guy in the office.

He maintained the company’s computer network and provided technical support for the stuff.

Perhaps he was the guilty one.

If anyone could have done it, he certainly had the skills.

He was asecurity expert and he had helped Sylvia installing something on her computer last week.

Then John realized that nobody had done a proper background check on the guy.

One of the other engineers in the company had recommend him and he seemed nice.

They had been in a hurry to hire someone for the position so they didn’t check his background very carefully.

Suddenly he had a bad feeling.

Immediately he used his smart phone to check the company’s bank accounts.

To his horror he found that a large amount of money was missing from one of these accounts.

There had been a large withdrawal earlier that morning, more than 75 thousand dollars.

He then discovered that the money had been wired to an account in another country.

So not only did the IT guy get the access code for the safe, but he also got the log-in information for the bank.

This was a disaster.

John immediately called the police and reported the incident.

He also called the bank to see if they could stop the transaction.

Unfortunately they said it was too late, the transaction had gone through.

Just then John got an email with a subject line, from the IT guy.

It showed a smiling face and said, thank you for being so stupid.

Don’t waste your time trying to find me.

I’ve left the country and will never return.

Be thankful that I didn’t take everything in the account.

This should be a good lesson for you.

It was signed, your IT guy. 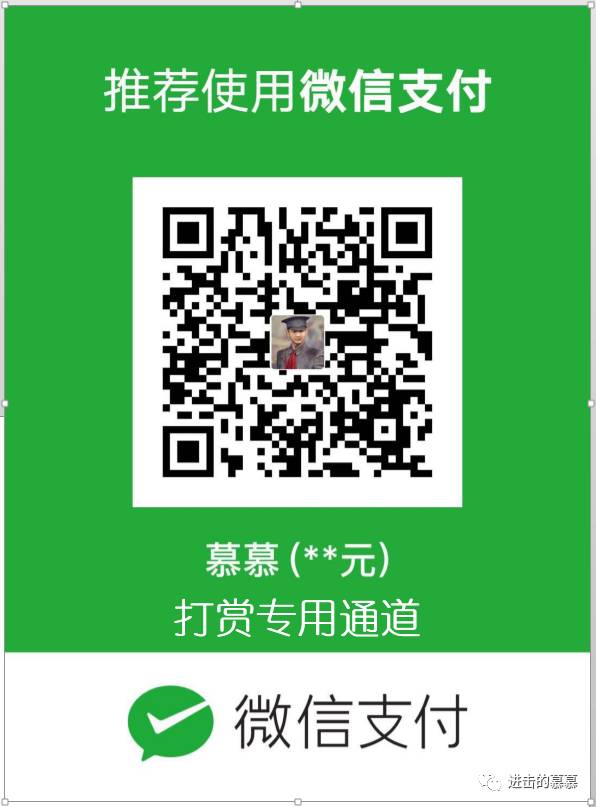